Some Sebaceous glands are lost forever

I am amazed how the fore-head recovers every time

However,  in some areas the Sebaceous glands are lost – forever.

Manuel’s coat is growing again (according to his “normal-before-SA” schedule).

Difference between wool and hair

Some wool seems to be lost forever. However the “hair”, the top layer of the coat has always come back.

As a result of some wool being lost forever:

Here you first will find pictures from June and then from now. The recovery shows the best on the head and face. 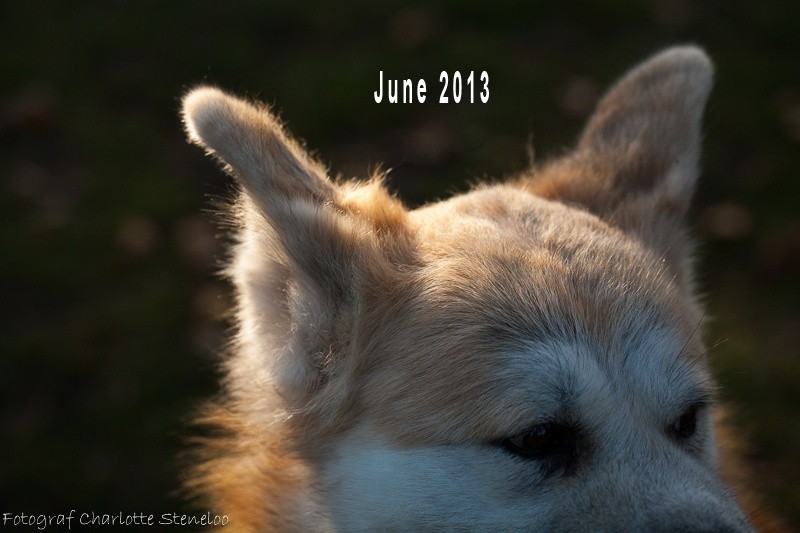 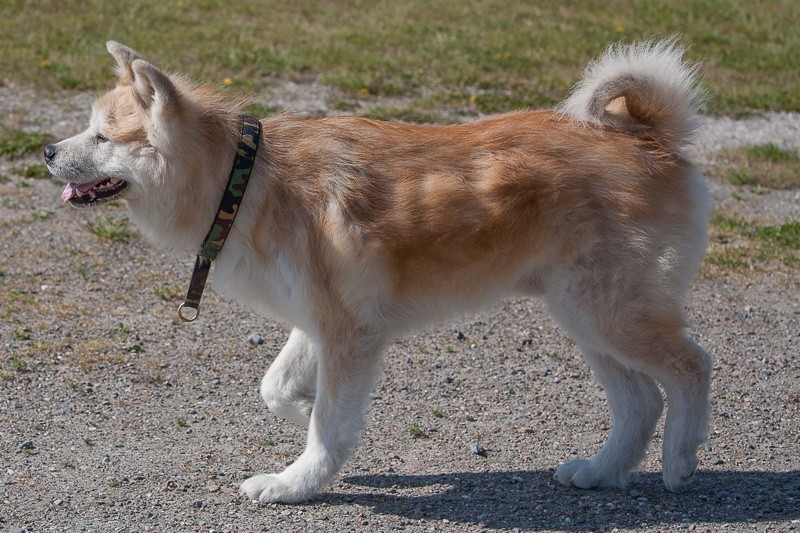 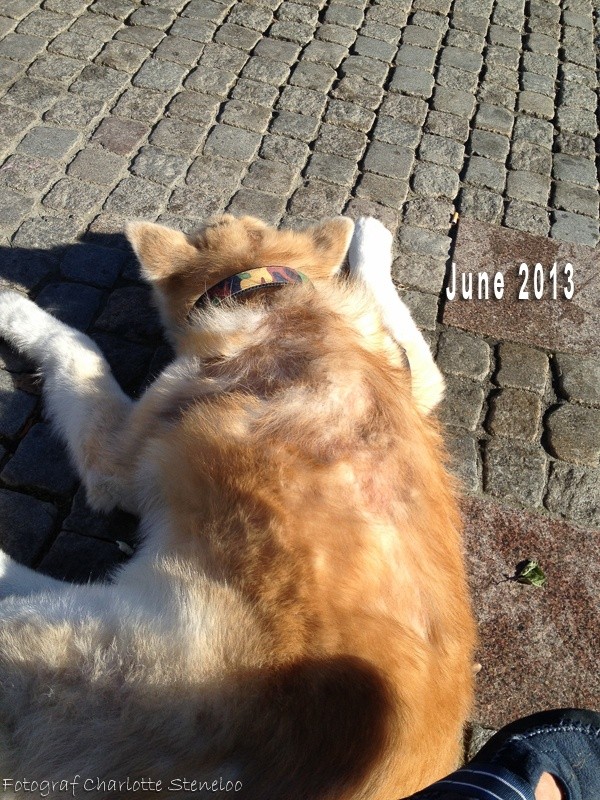 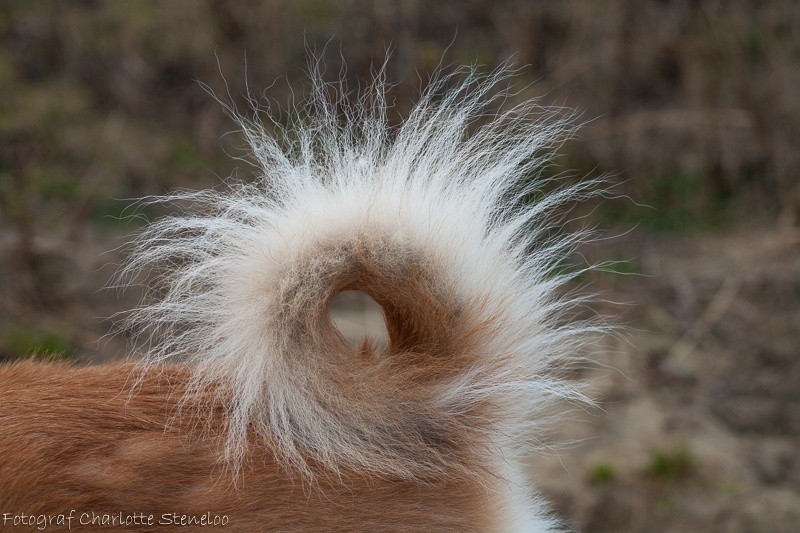 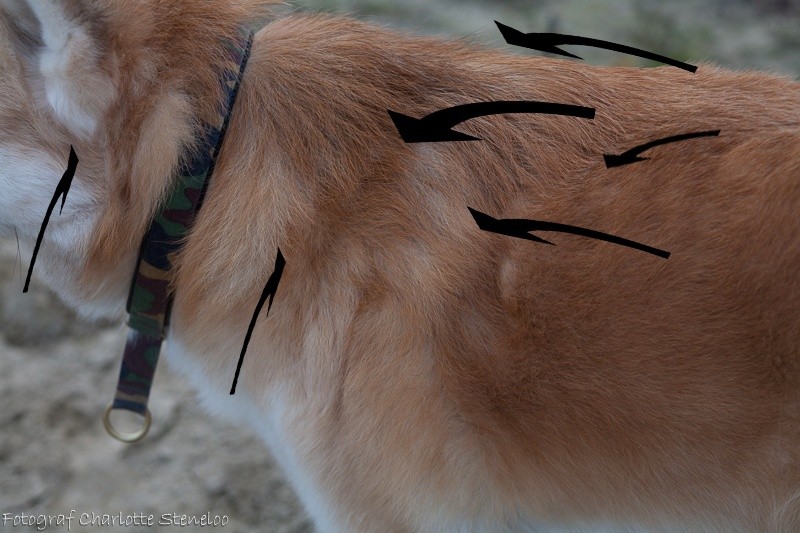 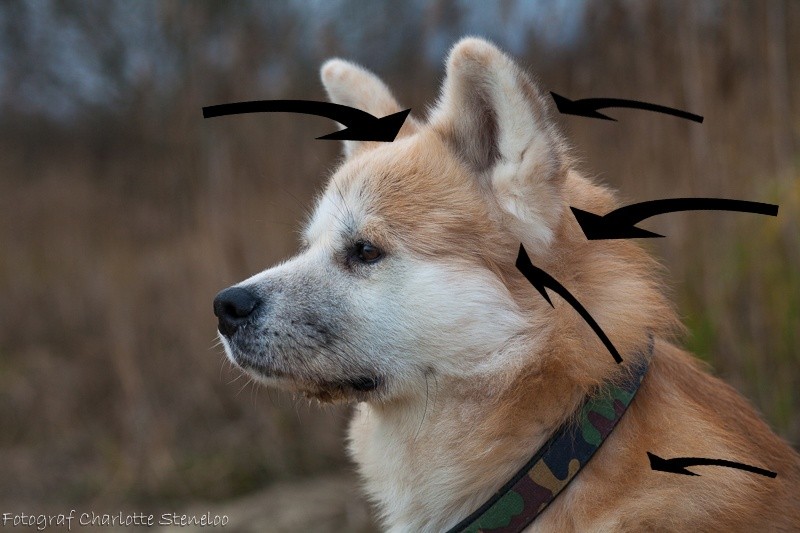 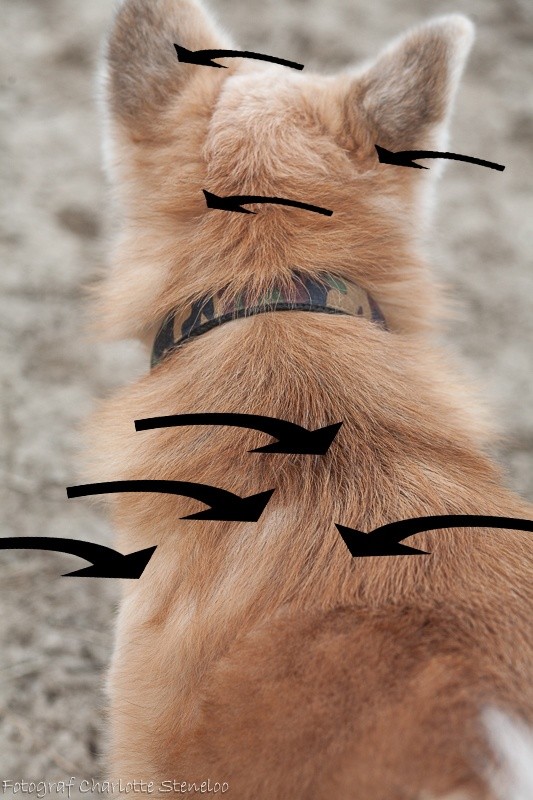 Some Sebaceous glands are lost for ever