I remember even earlier SA-signs now!

We have ever since Manuel was a pup been writing notes about his physical and mental status.

It is good to have an over all picture of your dog – especially when everything is “normal” – so you have something to compare too.

When looking back, with the knowledge I have today I must say that  there have been NO signs of  SA in early years .

However, he has always been a “picky” Akita when it comes to his skin.  Always pointing out to us: “Look a bug, look a mosquito bite, look I am wet, look I am dry after the bath”.

This year, I actually was so his coat condition that I planned to enter him to a dog show – “My Dog”,  wanting to show how great a 6-year (nearly 7) old can look. Just shortly after I had paid the fee it all started…

Now when I look back, I can see there could have been even earlier triggers and signs.

These are just thoughts,  and speculations but still…there are many ways of stressing the immune defence and many early signs of SA that I am sure of that human fail to notice. 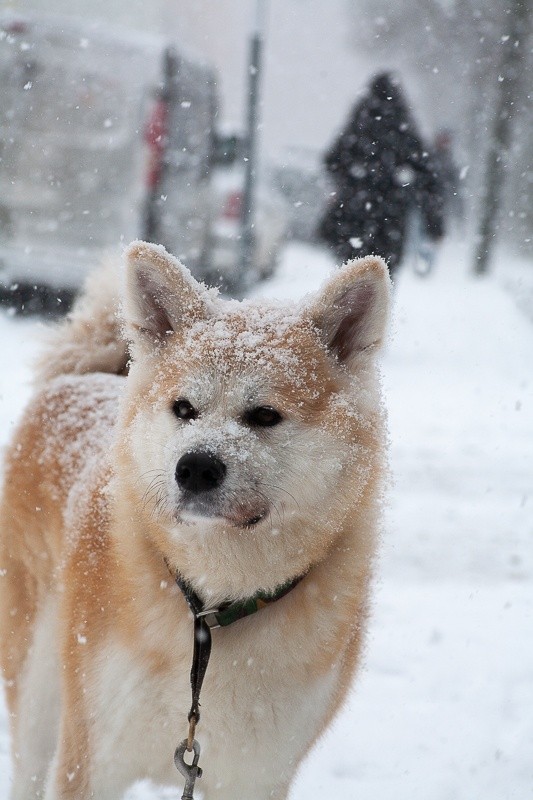 His coat still functions very well in relation to snow – protecting 95% of his skin. 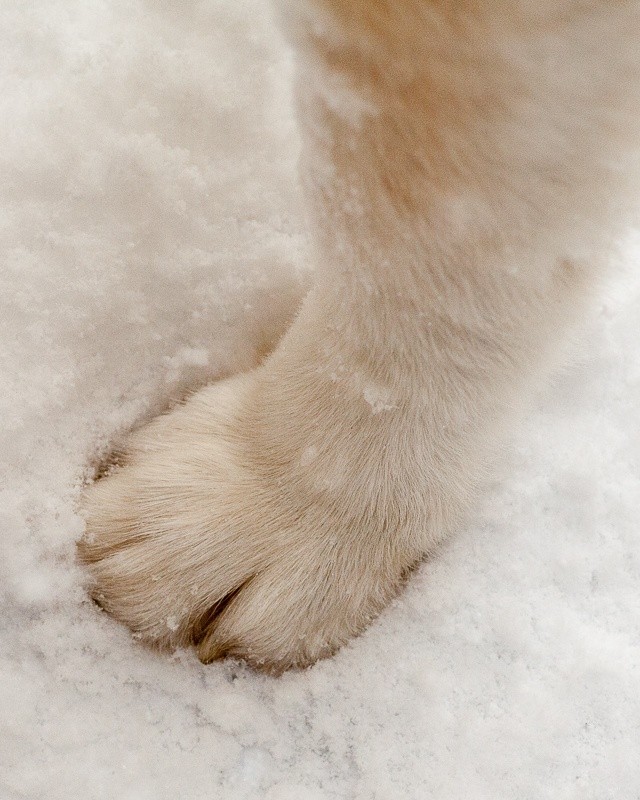