How Angel was rescued 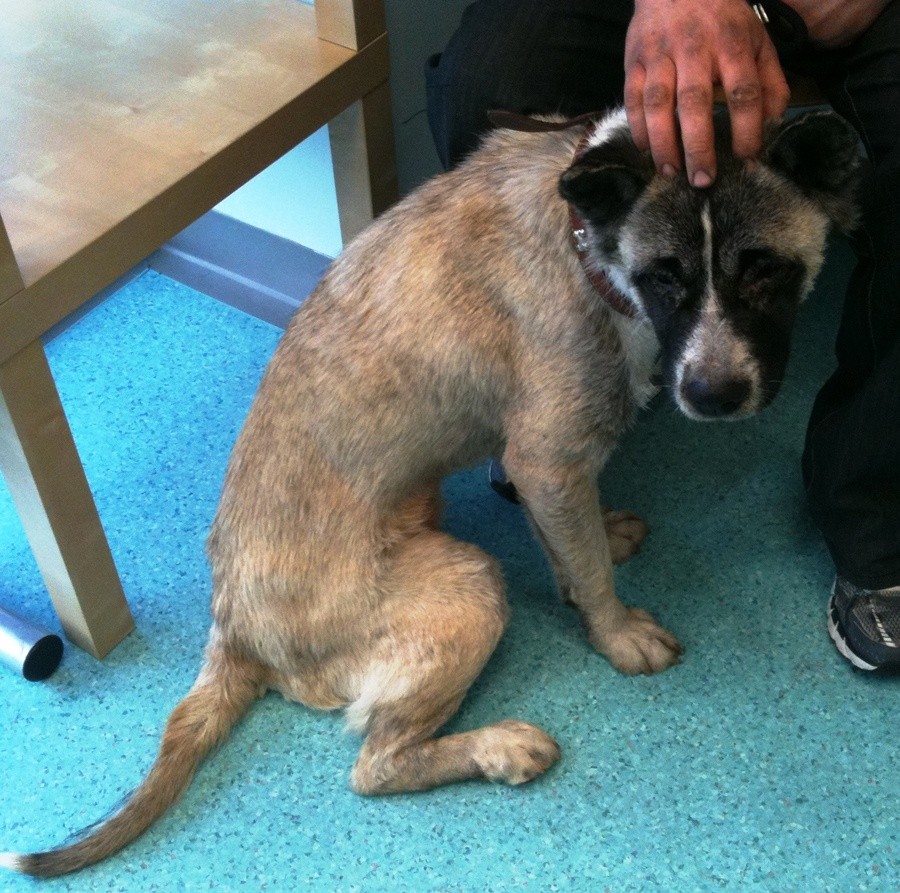 You can understand why the man who found her, took her

This picture is from the day Angel was taken into JAWT ( The Japanese Akita Welfare Trust) care, as you can see, she had been starved and her skin is in a dreadful state, but it was actually her eyes which were really bad, which you can just see on the picture. Poor dog.

He said he was walking down a road heard a noise, looked over a wall and saw her (in someone’s backyard), he was horrified at the state of her, and called her over to him, she jumped into his arms and the reason he called her Angel was because he said she flew into his arms!!

He said he couldn’t leave an animal in that state, her eyes were almost closed with infection, so he took her and contacted an Akita rescue, which was JAWT.

I have loads of pics when we first got her, as she had her own blog on the JAWT website!!! Angel was one of the worst cases they had seen. As you can see, she made a rapid improvement, as she did have mange, which was treated, but then throughout 2011, she had attacks of what we now know is SA.

Poor Angel, you cannot begin to imagine what happened to her, but she was so very nervous when she came to us. The pictures below are all from July, she stayed in JAWT kennels, from April til the beginning of July, and as you can see she already looked much better. 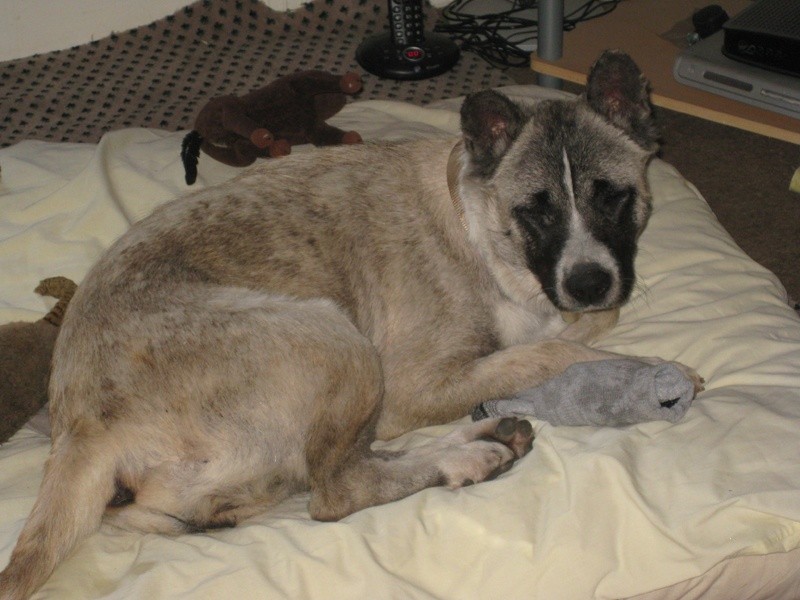 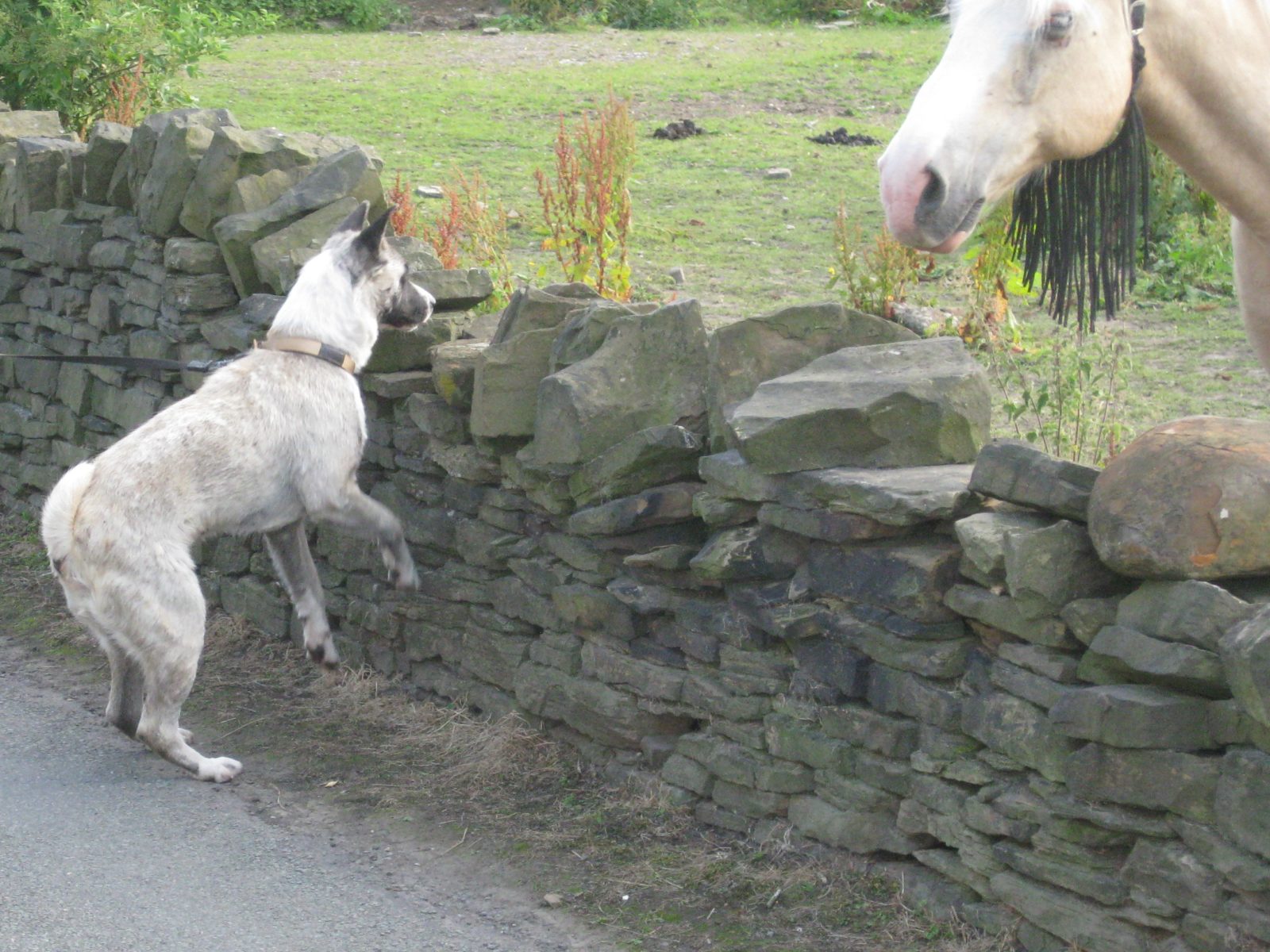